Long ago, the War of the Gods left Egypt in ruin. Temples fell, innocence were lost and the Gods themselves faced extinction.

Scarred by 5,000 years of grief, Aset, the last remaining God of Egypt, has finally recovered the lost Ankh. With it, she has once again revived her husband. He did not return alone though.

The gates to the underworld have opened. The Gods have awoken, and they all want one thing. The key to eternal life and the power to rule this mortal plain. The Ankh. Bestowing their finest warriors in their own image, the other Gods prepare for battle as Aset hides the Ankh. The War of the Gods has begun. No faction will stop, no matter the cost.

The Ankh is calling...

Inspired by ancient Egypt with a sci-fi twist, our art depicts four warring factions. Anubis, Horus, Seth and Osiris. All randomly generated art will ensure a unique NFT you'll be proud to use as your next profile pic. Those of you blessed by the goddess of the moon herself, may receive the legendary fifth faction: Aset. 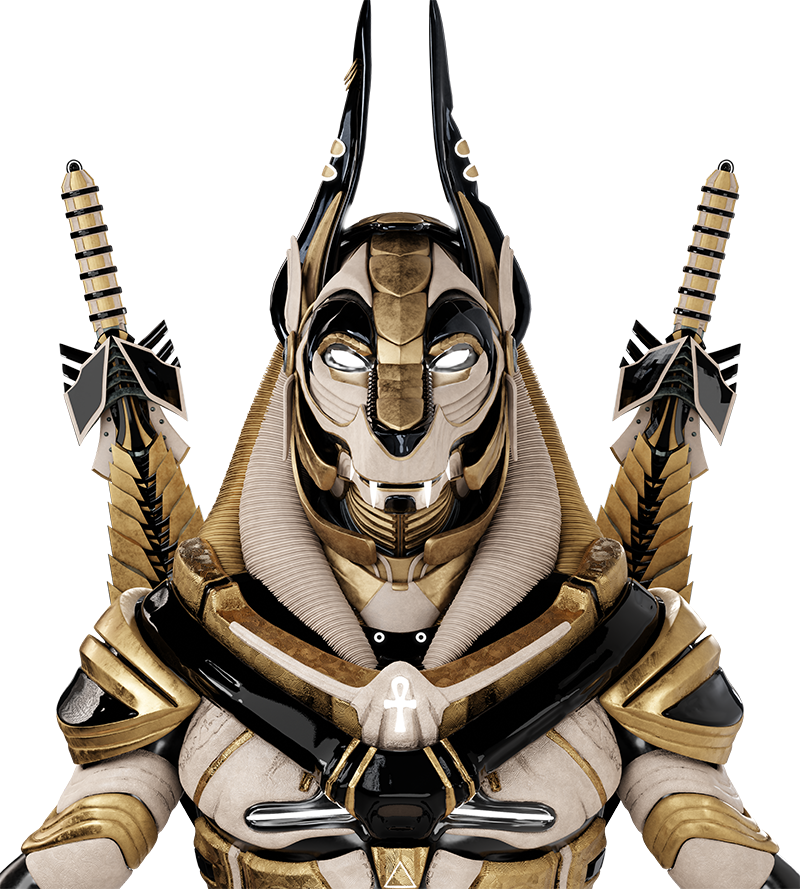 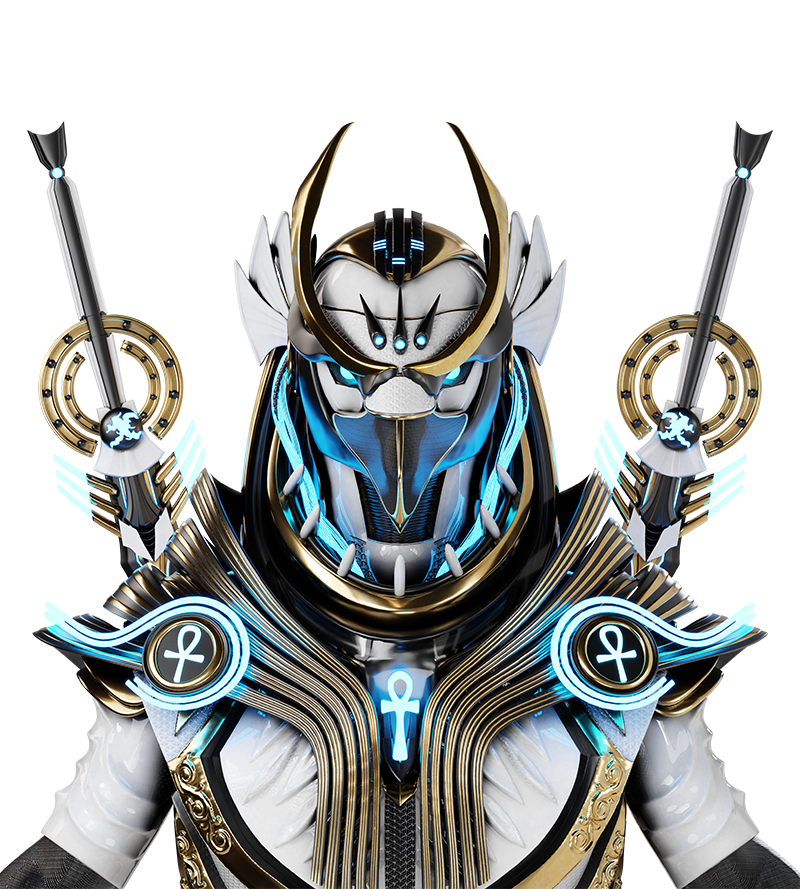 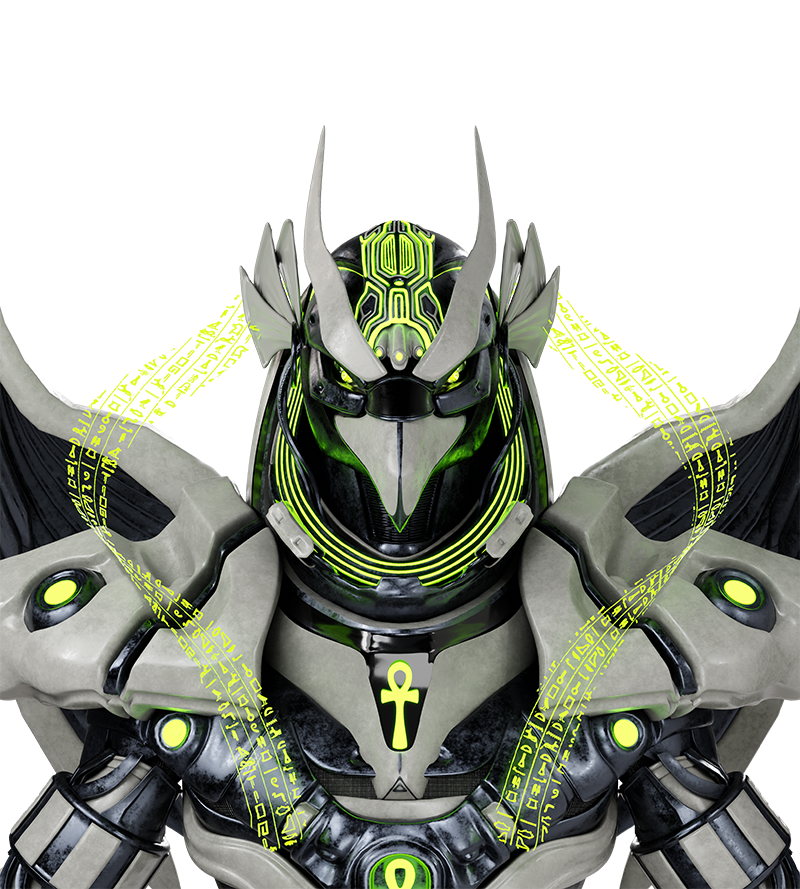 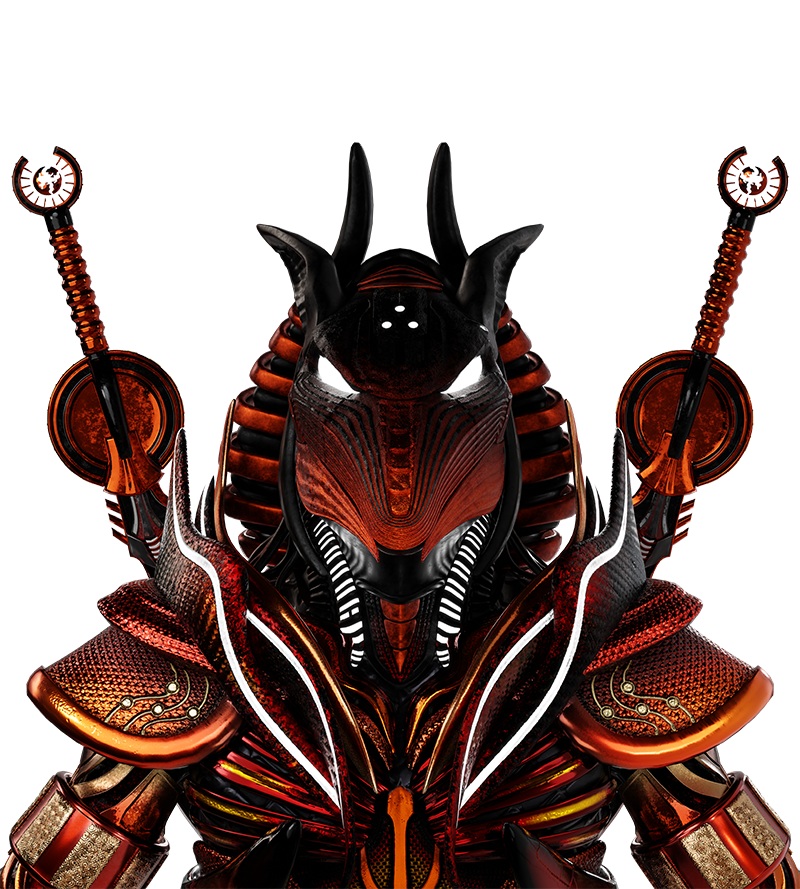 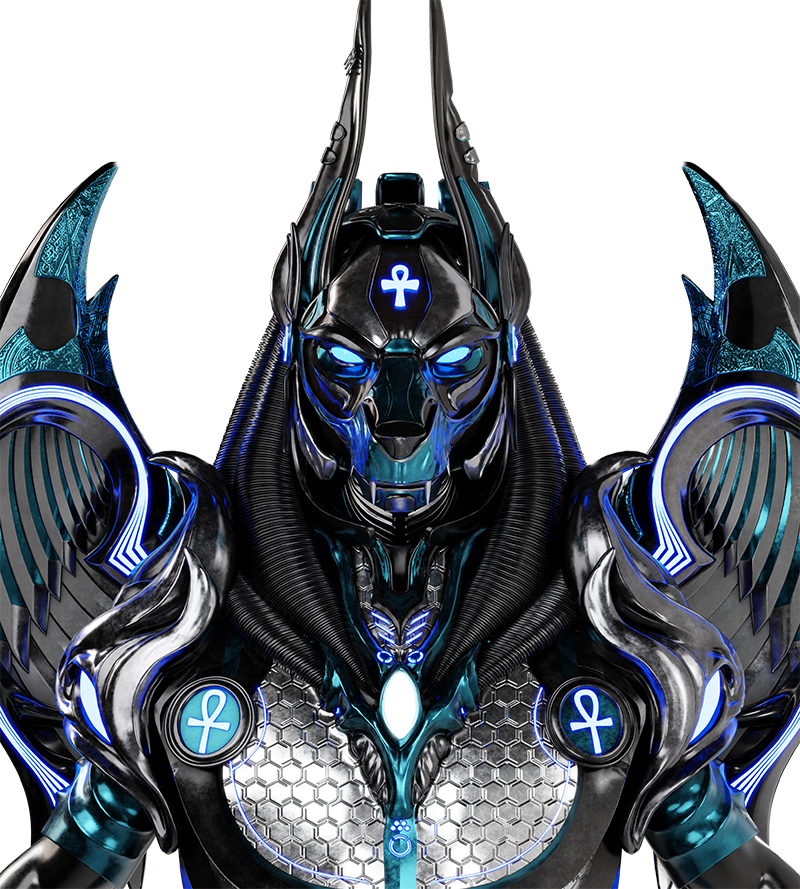 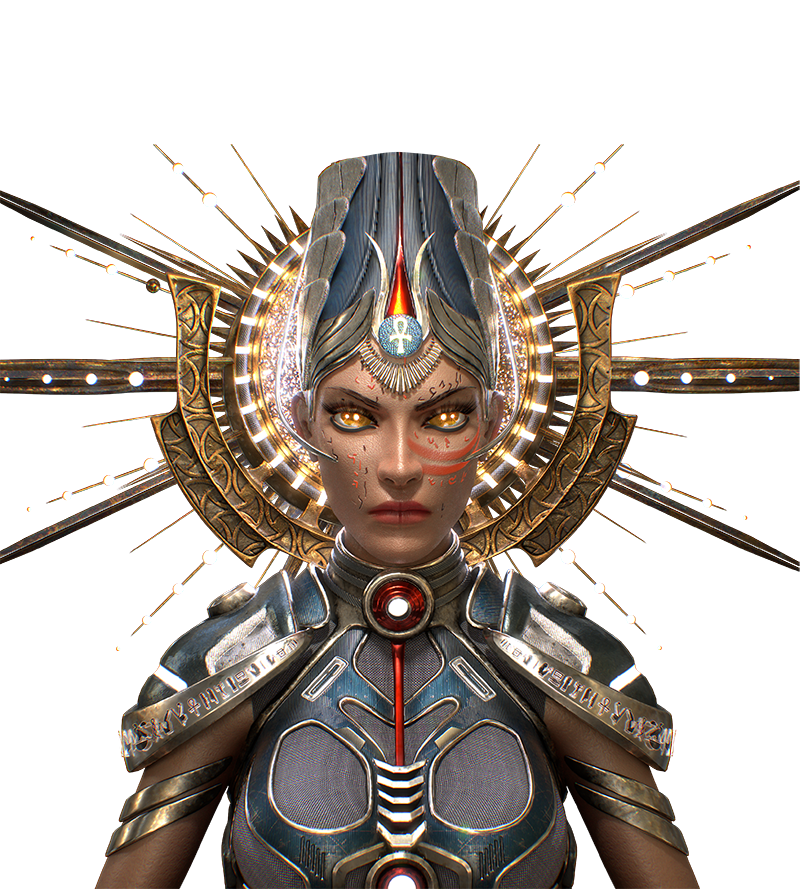 We're building out the laboratory where all the magic will happen! AnkhLabs is going to be the web3 brand and infrastructure behind the project allowing us to build out the roadmap and grow to be a household name in the space. Our current Marketing & design studio Seventy Nine already boasts an extensive list of well-established clients. A lot of whom are looking to expand their brand by launching their very own NFT collection. The aim with our launchpad is a hands-on approach, running the project completely from start to finish with our team. 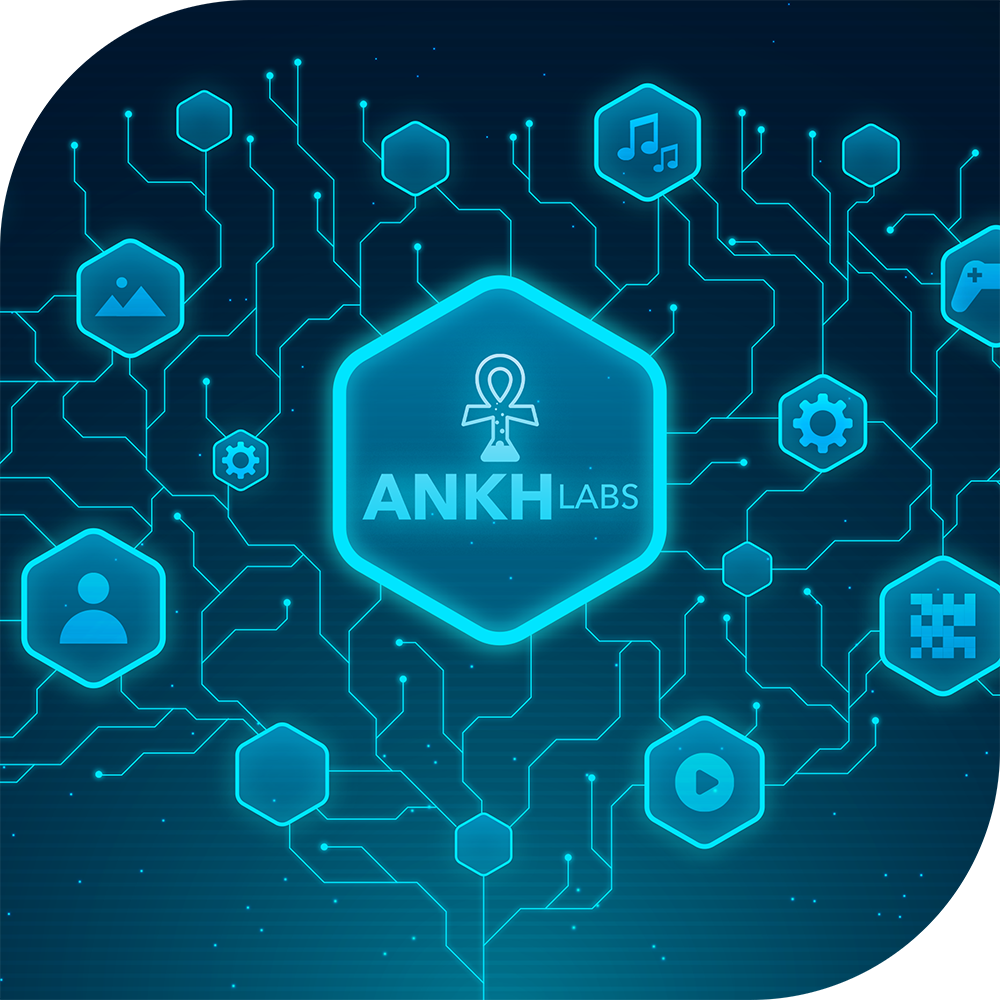 A platform made by & built for web3 builders. Using the first-hand experience gained from building 'Warriors of Ankh'. We are creating an all-in-one toolbox web-app to help other projects launch their own NFT collections Customize your own NFT!

We're building a first-of-its-kind plugin that will allow minters to fully customize their NFTs prior to mint. You'll be able to choose from traits such as clothing, accessories, backgrounds, and colors. Allowing minters to own NFTs that they have personalized themselves. We are currently working on a strategic partnership with another amazing project regarding this. Official announcement coming soon! 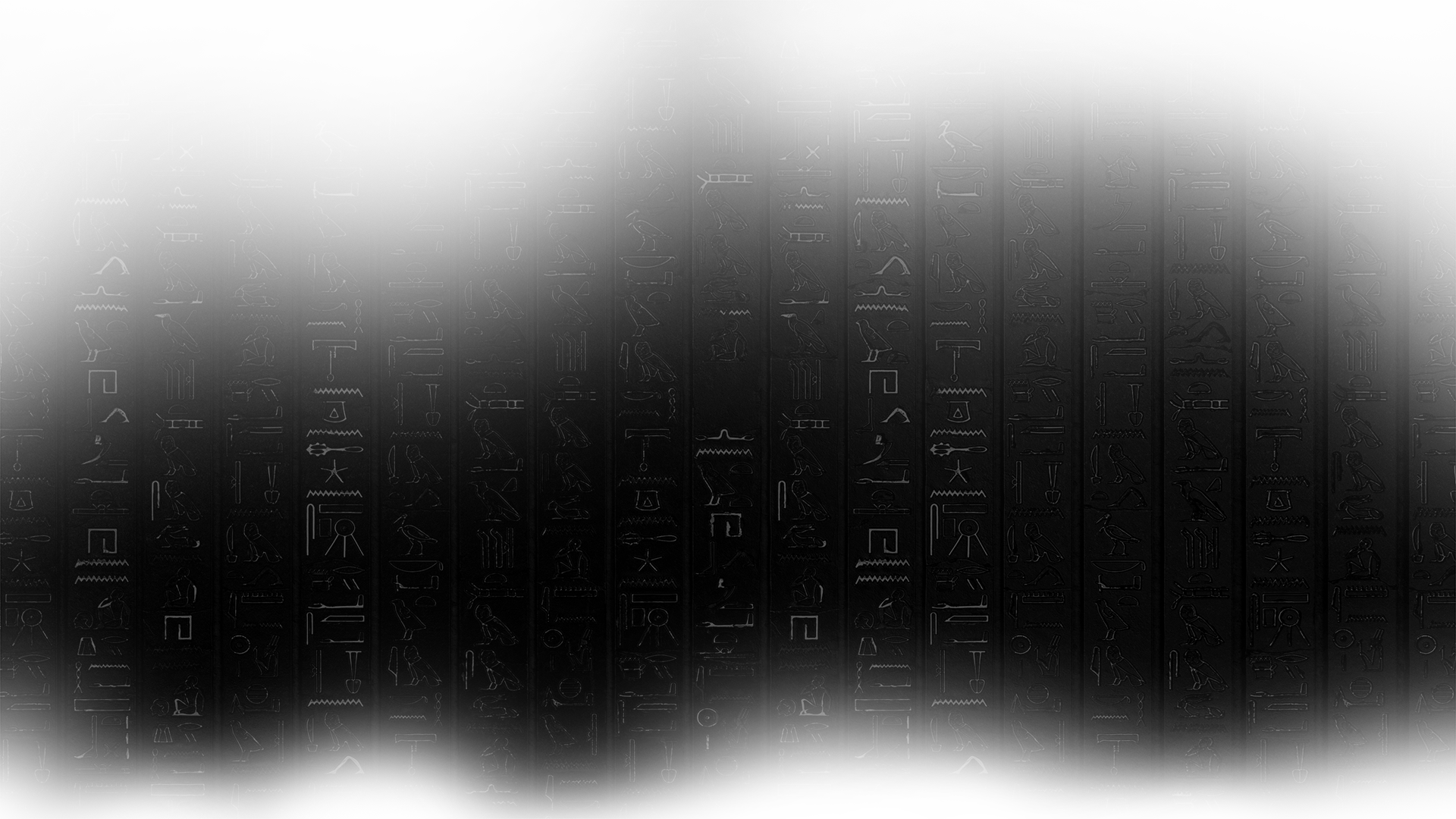 The team behind the project is seventynine a UK based Design & Marketing studio that has operated for over 12+ years and has an impressive list of clientele. 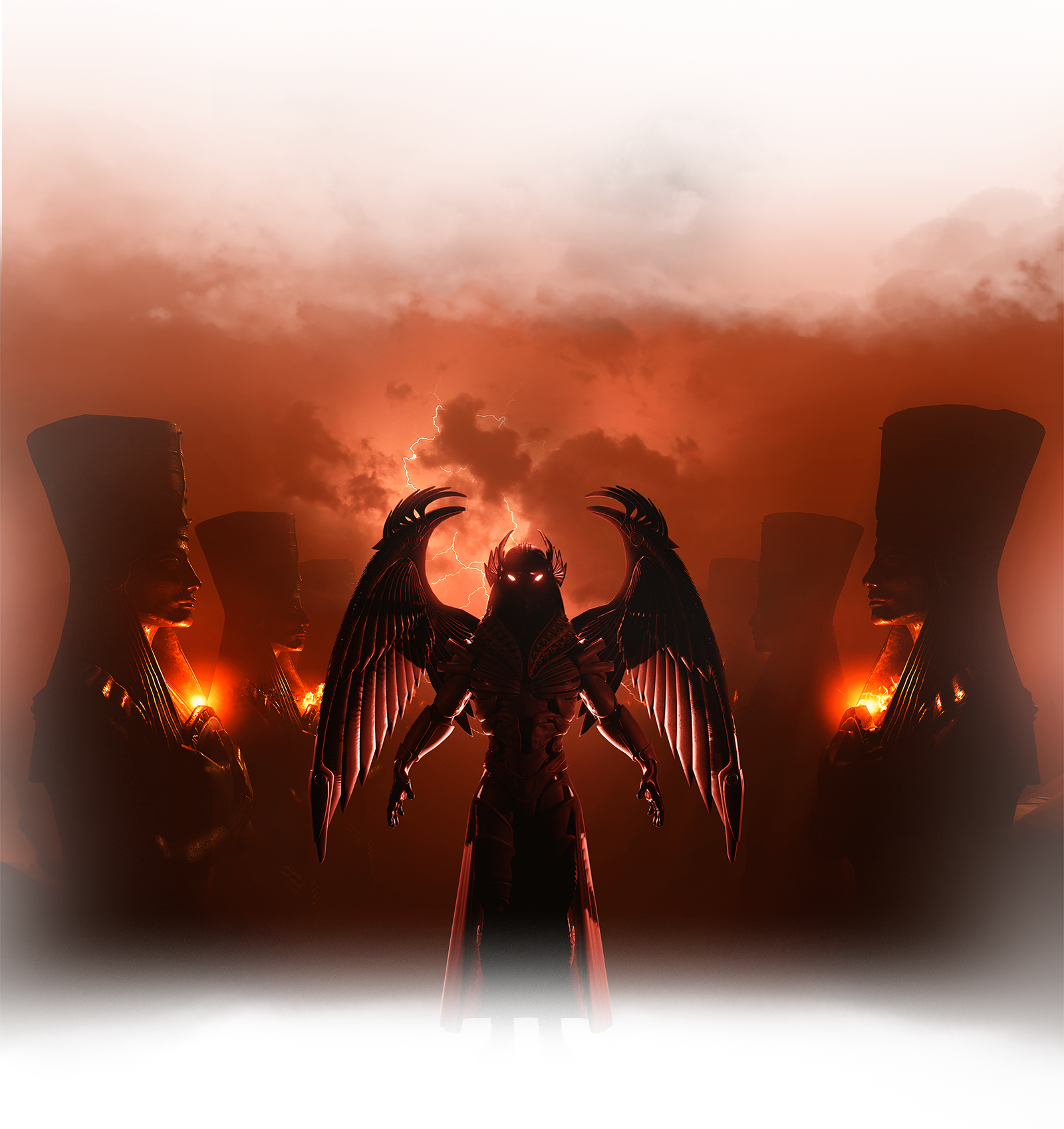